The Integrated Childhood and Adolescence Center, CENIT, is a non-profit organization with 25 years of experience developing strategies and integrated programs to serve at-risk and vulnerable girls, boys and adolescents, with the aim of eradicating child labour, promoting their rights, and improving their living conditions.

CENIT provides integrated educational, vocational, health, social and psychological services tailored to the needs of the community, with a particular focus on supporting and empowering girls and young women. CENIT offers a primary and high school, a drop-in tutoring center, a street outreach program, an adult education program and health services.

Our mission is to create integrated educational and productive programs that are efficient in the long term, with a solid organizational structure involving the public and private sectors, and national and foreign volunteers. All these resources are coordinated and focused on eradicating child labour, offering new alternatives and improving their opportunities and living conditions and those of their families who are in vulnerable situations and at-risk.

To be an organization serving children and adolescent workers and their families, that is recognized and positioned on the national and international levels, as the first in integrated services, expanding its programs nationwide with the support of public and private institutions, and with trained, proactive and innovative personnel as well as domestic and foreign volunteers.

Who Started and Who Runs CENIT?

In 1983, Sister Maria Augusta Arellano had a dream of traveling to distant lands to care for vulnerable and orphan girls. Although her initial intention was to open a shelter for girls, Sister Arellano realized the need to aid and attend to the thousands of working girl in the Chiriyacu – Camal market and the surrounding areas in Southern Quito. In 1986, Centro de la Niña Trabajadora – CENIT was started as a project by Sister Arellano and the Congregation of the Sisters of the Good Shepherd with the purpose of providing refuge, care, and education, both social and spiritual, to working children, adolescents, and their families. Their motivation and slogan was “You can’t sleep peacefully while there is a girl in the street.” From 1983 – 1991, the Sisters made frequent visits and organized meetings for children and their families who worked within the Chiriyacu – Camal market.

On April 20, 1991, CENIT opened its doors on the streets of Huacho and Jose Peralta, where the organization is currently located. During the past 24 years, CENIT has expanded its program offerings and services thanks to the generosity of local and foreign volunteers and charitable organizations that have helped finance the wages and scholarships and most importantly, provided love and care to each and every person who forms part of the CENIT community. In 2015, CENIT officially changed its name to Centro Integral de la Niñez y Adolescencia (Integrated Childhood and Adolescence Center), which reflects the organization´s expansion of services to help working boys, adolescents, and families in vulnerable situations.

Who Does CENIT Help?

CENIT offers integrated attention to working children, adolescents, and their families in the market sectors of Chiriyacu-Camal, San Roque, and the surrounding areas. Within the population that we serve, 58% come from mixed race (mestizo) households, 2% are Afro-Ecuadorian and 40% are indigenous from the provinces of Cotopaxi and Chimborazo, who have left the countryside in search of better living conditions.

CENIT was called “The Center for the Working Girl” because its founders attempted to specifically address the problems of working girls.  Working girls are much more susceptible to abuse, rape, and sexual assault. Girls are also much less likely than the sons to receive education because if a family can afford to send only some children to school, they will prioritize the boys.

Although CENIT was founded with the focus of eradicating child labor of working girls, CENIT has evolved a lot since then and also offers its services to working boys, adolescents, and families in vulnerable situations. CENIT´S new name reflects the creation of five programs that counteract child labour not only of girls, but also of all children regardless of gender, race, religion or nationality. 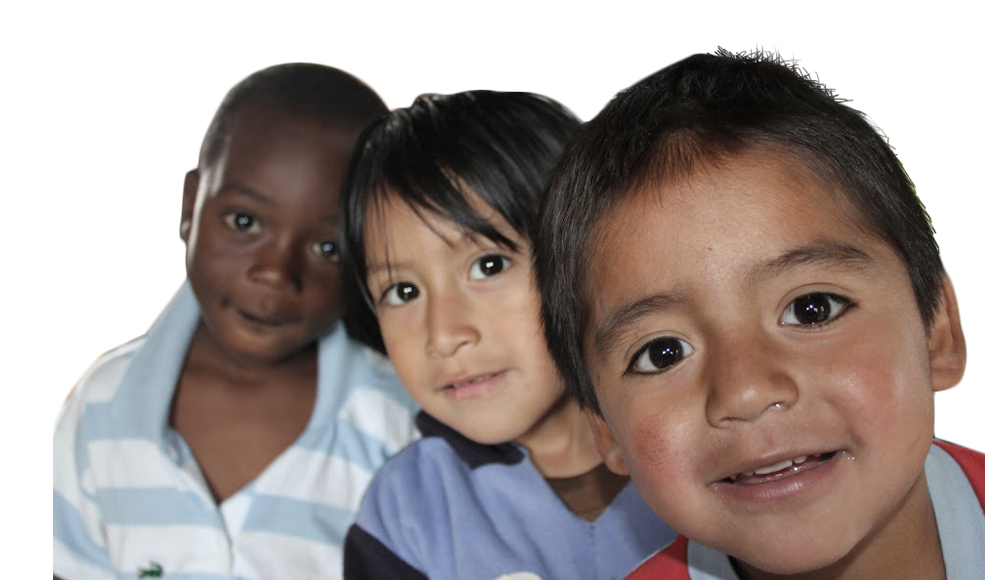 How is CENIT funded?

CENIT is funded by a combination of public and private sources. A large percentage of CENIT`s funding comes from the Ecuadorian government through the Ministry of Education and Ministry of Social and Economic Inclusion. CENIT also relies on the economic contributions of current and past volunteers. Foundations initiated by ex-volunteers and other organizations in the United States, Germany, the United Kingdom, Switzerland, Italy, and Belgium help support CENIT through funding student scholarships, staff salaries, and other operational costs.

Why does CENIT need volunteers and donors?

CENIT has a full time, Ecuadorian staff, yet volunteers and donors provide an incredible amount of support and continuity to the work being done by our organization. While volunteers are often the driving force behind starting new projects and initiatives, our donors provide the fuel to keep our programs running. We are blessed with dedicated staff and volunteers who help us to serve the community and fulfill our strategic mandate, and generous donors whose gifts underwrite our endeavors. We thank all of you!